Lady Liberty and the Goddess of Discord 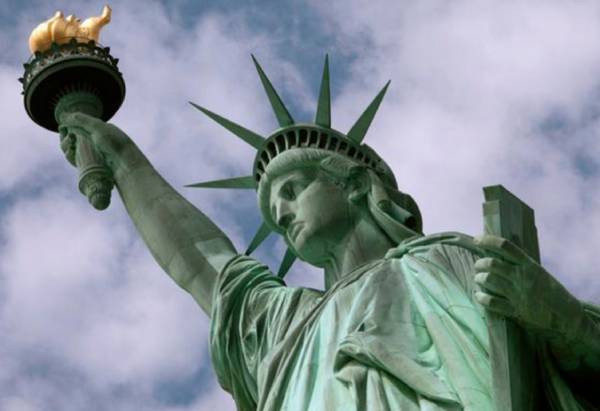 My grandson was asking about the Statue of Liberty the other day.

Lady Liberty is prominent in the Marvel movies he watches, at least the ones set in New York. Spiderman, the X-Men and the Avengers all stop by the famous landmark at some point.

“What does liberty mean,” he asked.

Liberty means freedom, I told him.

“You mean there is a statue of freedom?” It seemed awesome and a little crazy to his 7-year-old mind.

It is a little crazy, and awesome too.

But Lady Liberty has lost some of her lustre lately, and has received a lot of pushback to her request to “Give me your tired, your poor, your huddled masses yearning to breathe free.”

Another unrecognized deity has actually been ascendant in American society, but no one has built a statue to commemorate her. 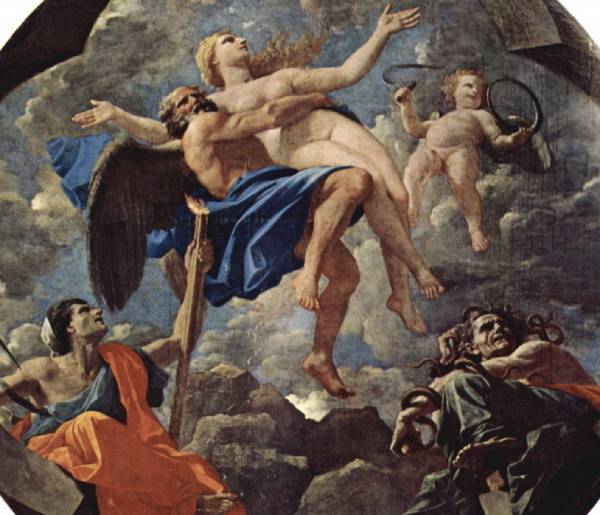 Eris, the goddess of discord, seems to have been given free rein to stir up divisions across the land.

In Greek mythology, Eris was the twin sister of Ares, god of war. Her name possibly stems from the Greek word ὀρίνειν orinein, “to raise, stir, excite.”

Her son was named “Strife.” Other offspring are personifications of the fruit of discord, like murder, lies, disputes, anarchy and false oaths.

Eris stirred up competition between the lovers Polytekhnos and Aedon. She split them up, but only after they had descended into rape and cannibalism. Later she instigated the contest of the “golden apple of discord” as a prize for the most beautiful goddess, which led to the Trojan War.

Eris is “always stirring up occasions for war by the spread of rumor and the inculcation of jealousy,” according to Robert Graves’ The Greek Myths.

Her most prominent characteristic is competition, setting up contests and inducing rivalries that the French philosopher Rene Girard describes as “mimetic desire.” In his view, competition can reach a destructive stage of conflict between individuals or social groups that requires them to accuse and punish a “scapegoat” to temporarily diffuse the turmoil. Then the cycle repeats.

Of course, competition is as American as cherry pie. Striving to create, build and progress is what made us who we are, right? 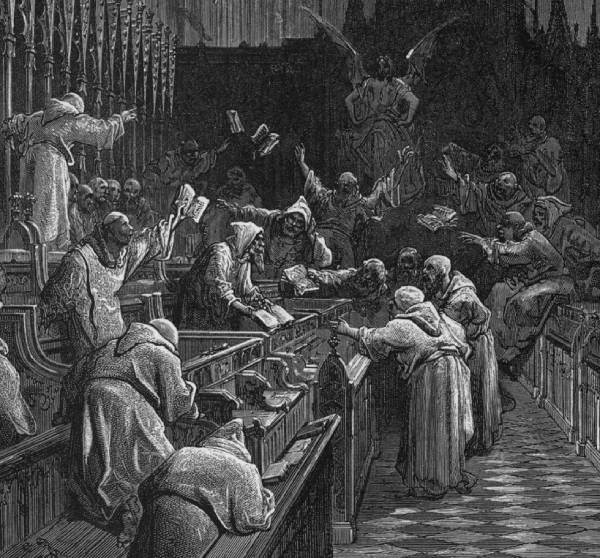 Discord (Eris) Presiding Over an Election in a Monastery, Gustave Doré (1832–1883) (Wikimedia Commons).

In the same way, Hesiod notes that there are actually two different goddesses named Eris.  “For one fosters evil war and battle, being cruel.” The other “stirs up even the shiftless to toil; for a man grows eager to work when he considers his neighbor, a rich man who hastens to plough and plant and put his house in good order; and neighbor vies with his neighbor as he hurries after wealth. This Strife is wholesome for men.”

Jewish tradition has a similar idea. The yetzer hara or “evil inclination” is the congenital human inclination to do evil, based on phrases in Genesis 6:5 and 8:21. And yet the rabbis acknowledge that “Were it not for the yetzer hara, a man would not build a home, or marry a woman, or have children, or engage in business.”

It’s the evil Eris that has taken hold of our politics lately, with her offspring “pride,” “greed,” “fake news,” “polarizing partisanship,” and “ideological invective.”  We each have probably picked out a scapegoat to blame for our troubles, and inwardly marked him or her for death.

I doubt that a statue of Eris will replace Lady Liberty.

But we just might see a “Burning Man”-like celebration of ruinous anarchy and hate before we get through all this, until – in the dying glow from some sacrificial scapegoat’s flaming wicker cage – we learn to recognize each other as brethren.

Meanwhile, I will do what I can to make sure my grandson doesn’t have to witness such a tragic outcome.