Cuneifordle: An Ancient Near Eastern Pastime 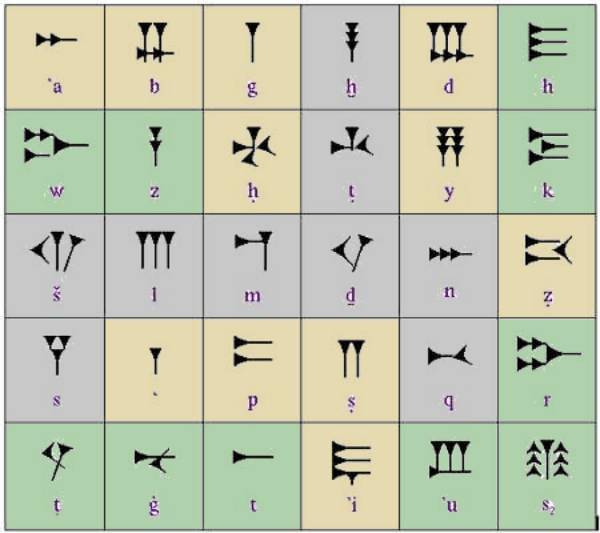 Researchers at the University of Chicago’s Near Eastern Languages and Cuneiform Studies Dept. recently discovered what might have been a prototype of today’s popular Wordle online word puzzle.

“One of our interns happened to find a reference to it while perusing an old copy of the journal ‘Mesopotamisches Zeichenlexikon,'” explained Professor Lyle Ipswich, head of the university’s Oriental Institute. “Apparently for a brief time it became a popular time-waster in the proto-Babylonian period. But the earliest mention is in the Sumerian epic poem ‘Enmerkar and the Lord of Aratta,’ circa 1800 B.C.”

Using a wedge-tipped stylus inscribing characters on a wet clay tablet, ancient gamers would try to guess that day’s pictograph. Winners would get an extra beer ration, while losers were flayed and impaled. “This explains why its popularity was not long-lasting. The pool of participants became rapidly diminished.”

Professor Ipswich compared it to the discovery in 1981 of the ancient Hittite hand-held puzzle, Rubik’s Dodecahedron.