Ugly Band of the Week: UnderØath 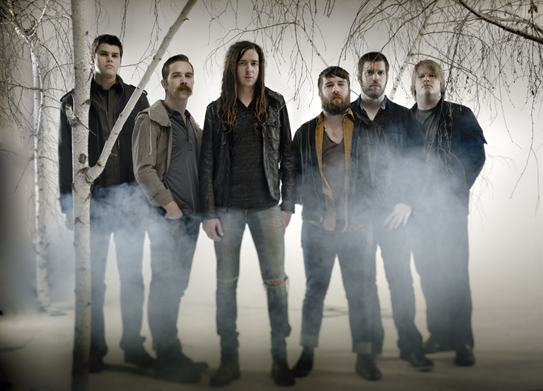 UnderØath, a Christian metalcore band from Tampa, Fla., has been churning out hit CDs for more than a decade. The band has been described as brooding, dark, maddening and “one step away from throwing itself over the edge.”

Stylistically, perhaps it already has.

Ignore the clothing. I can’t fault them for the thrift-store outfits– that’s what the kids are wearing these days. (And the fog machine tastefully obscures some of the rougher edges). No, I’m talking about attitude. They look like they’ve just been told they were fired, or going to hell or something. The photo setting looks very much like they’re on the backlot of HBO’s Game of Thrones and somebody just killed their pet Direwolf. 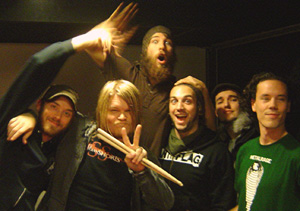 What happened to the happy-go-lucky band of 2006 (see photo at left)? Who WOULDN’T want to sign up for whatever THOSE fun guys were selling, whether it was Christian faith or a Time-Warner cable plan.

Look, I know you’ve had some personnel changes lately, guys, but get a grip. …Winter is Coming.

[Editor: Our ‘Ugly Christian Band of the Week’ feature reviews the most important aspect of any Gospel/Christian music group—its fashion & style.]