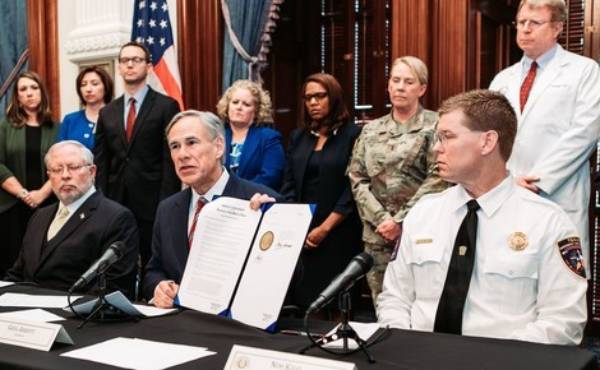 In a press conference (which will no doubt happen any day now) Texas Gov. Greg Abbott laid out a bold plan to stop the monkeypox virus from gaining a foothold in the state.

“These pustules shall not pass!” he exclaimed, flanked by law enforcement, medical and veterinarian consultants.

“I have deputized Atty. Gen. Ken Paxton to lead a team of Texas Rangers to round up anyone infected with this left-leaning, radical virus, put them on buses and transport them directly to Washington, D.C.” 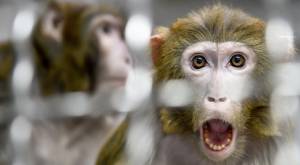 Abbott explained other government efforts, such as looking into reforming Ercot and the state’s failing electric grid, would stop in order to focus all resources on this new, more important crisis.

“We suspect the virus is coming into our state via Californians fleeing the high taxes and exorbitant costs on the west coast,” he added.

Abbott said no plans for job-killing lockdowns were in the works.

But a state I.D. will now be required for any chimps, gibbons, bonobos or “your other common primates,” whether in zoos, wildlife preserves or private homes.